Whale watching is one of California's most popular tourist attractions, and LA and Long Beach are particularly brilliant areas for spotting these majestic creatures. Whales are the world's largest sea mammals and there are many different beautiful species that can be seen along the Los Angeles coastline, but due to the various migration patterns of each species, it is possible to see different types of whale during different seasons.

Whale watching in winter and spring

From January to April, gray whales can be spotted in the Los Angeles area as they migrate from the Arctic towards Mexico's western coast. You may also spot some humpback whales during the winter months, although they are more commonly spotted during summer. From October to December, look out for minke whales - you may also see some dolphins and sea lions during this season.

For the best chances of seeing gray whales during spring, we recommend taking a Yacht charter from Marina Del Rey towards Catalina Island or Malibu. However, you can also see whales from the shore, with the best spots for this including: 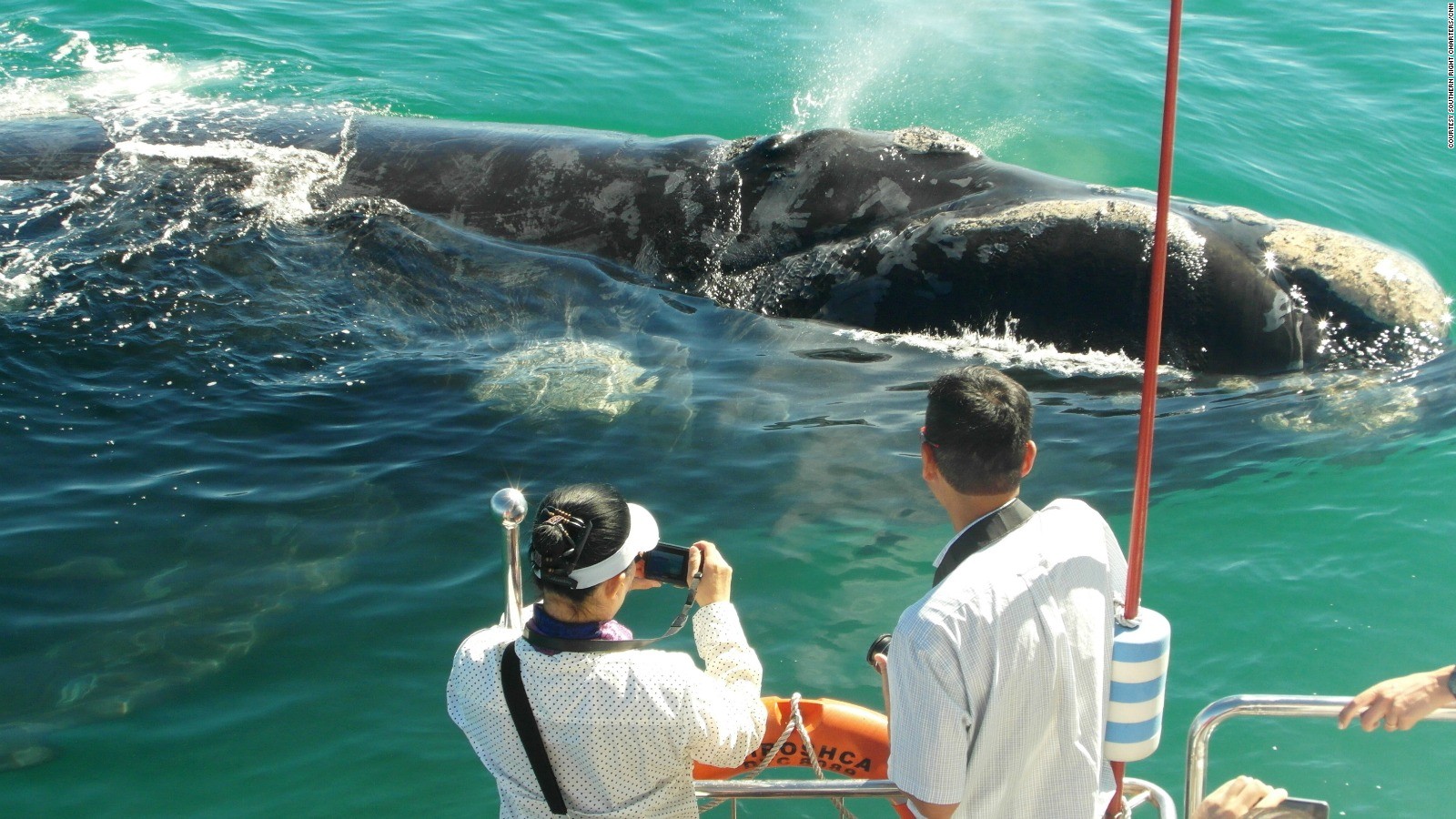 Whale watching in summer and fall

If you don't mind missing out on witnessing the impressive migration of gray whales in winter, summer is definitely the best time to go whale watching due to the huge variety of species that can be spotted in the LA area. Between May and September, you're likely to see orcas, blue whales, sperm whales and finback whales, among others. For the best experience, we recommend renting a luxury yacht to take you a good distance away from the shore in order to see blue whales, orcas and sperm whales feeding.

Between April and June, you'll have a good chance of spotting humpback whales, although you may be lucky enough to see this incredible species all year long. Humpbacks can often be seen leaping out of the water and their acrobatic nature makes them an impressive sight to behold.

Other than whales, there are lots of sea creatures and wildlife species to spot along the Southern California coastline, particularly if you book a yacht rental in Los Angeles. There are many different varieties of dolphin, sea lions, seals and more and these can be spotted all year long.

If you're looking for a luxury experience when it comes to whale watching in LA, be sure to contact UNIQ Los Angeles to arrange a private tour on an exclusive yacht.